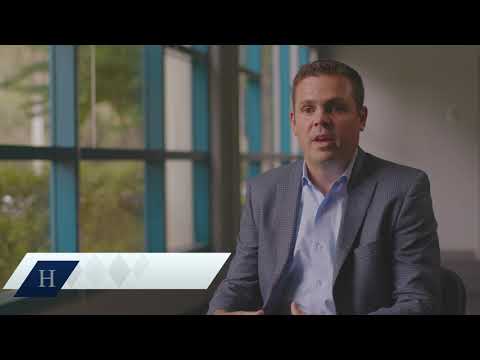 The City of Winter Park was founded on April 8th, 1882 at the Rogers House Inn.  Celebrating its opening, Mr. Chase hosted a gala that was adopted by the City of Winter Park as its founding date.  It has been documented that Loring Chase and Oliver Chapman knew the importance that hotels would bring to the newly formed city.  Believing in this concept, the gentleman set aside three 5-acre lakefront lots for the development of three luxury hotels: the Virginia Inn, (which was formerly known as the Rogers House and later the Seminole Inn), the Seminole Hotel, and the Alabama Hotel.

The Virginia Inn, located on Lake Osceola, was torn down in 1966 to build what is now known as Cloisters Condominiums.  The Seminole Hotel was constructed in 1886 on Lake Osceola.  This five-story 200 room hotel was the largest in Florida when it opened, with guests such as H.M. Flagler, William D. Rockefeller and President Grover Cleveland staying at the property.  The hotel was torn down in 1970 to make way for residential homes.  On the third and final historic parcel sits the Alabama Hotel overlooking Lake Maitland. The Alabama Hotel was revered for its fine cuisine, architecture and elegance.  The Alabama Hotel was converted to condominiums in 1979.  With that conversion, Winter Park lost a small piece of its storied history as home to some of the country’s most beautiful lakefront hotels.

The Henderson Hotel aims to bring back the vision of Mr. Chase and Mr. Chapman providing a one of a kind lakefront hotel.  Winter Park was founded in a hotel (the Rogers House) and has a long-standing history of providing the finest accommodations in Florida.  The Henderson Hotel at Lake Killarney intends to carry on this tradition, by incorporating some of the  historic feel  of the Alabama Hotel, the Virginia Inn, and the Seminole Hotel.

The proposed site of the Henderson Hotel at Lake Killarney consists of roughly 2.5 acres of lakefront property. The vision behind the project is to provide residents and guests of Winter Park breathtaking views of the lake,  a reminder and nod to the history of the City of Winter Park in the midst of the redevelopment of the area and to serve as a partner hotel for the various events that take place in the City of Winter Park, especially with the new event center planned.

·       Possible partners include luxury brands by Marriott, Hilton and Hyatt

·       Pedestrian pathway along the lake

The City of Winter Park has developed over the years with a unique character.  Considered by many to be the premier urban village in the Sunshine State, Winter Park is known for its Old-World charm, elegant homes, quaint bricked streets, upscale shopping and dining experiences, Rollins College, world-class arts and soon, a state of the art library and events center.  Park Avenue is one of Central Florida’s most visited destinations known for its boutiques as well as fine dining.  The location of the Henderson Hotel at Lake Killarney will provide a logical bookend for the core of the City from Rollins College and The Alfond Inn on one end and the new Henderson Hotel at Lake Killarney on the other.

Winter Park was founded in a beautiful lakefront hotel and the Henderson Hotel at Lake Killarney will look to continue this rich Winter Park tradition.