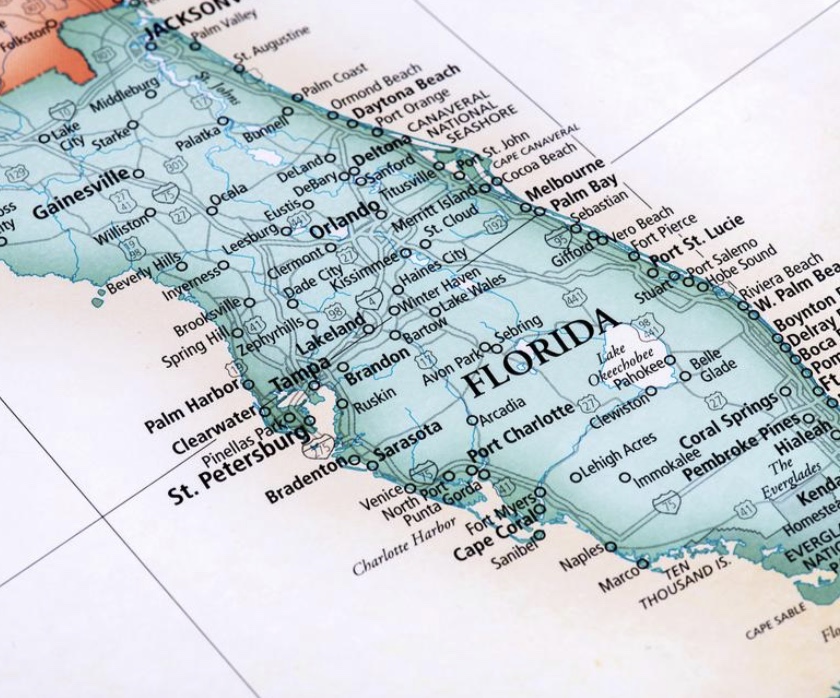 The City Beautiful made Inc. Magazine's Surge Cities list, a ranking of the best cities to start a business. The ranking, released Dec. 12, focused on factors such as early-stage funding, business creation and job creation.

Orlando's ranking was due to its population growth and job creation. The report also pointed to the city’s low cost of living, high number of daily flights and strong network of co-working spaces and business accelerators.

Orlando wasn’t the only Central Florida city to make the list. Palm Bay on the Space Coast also made the list, because it's surrounded by defense giants and aerospace companies which have stimulated the area’s startup community, according to the report.

Developing small businesses is important for Central Florida, as those firms can add local jobs and create economic impact as they scale. Startups also create innovative solutions for businesses, help develop a community and make it easier for other new companies to form in the future.

Not mentioned as a strength for Orlando or Palm Bay? Funding. That's not surprising, since capital can be hard to come by across the region and state. Although Florida is the nation’s third-largest state, it ranked 23rd in the country for the strength of its venture capital ecosystem, according to the most recent data from venture capital database PitchBook.

Some initiatives have been launched locally in the last few months to address the region’s lack of access to capital, especially among tech companies. For example, the Central Florida Tech Fund was announced in October, following the dissolution of the Central Florida Tech Alliance. In addition, Project Orlando, a group meant to help tech firms grow through connections with venture capital, clients and mentors, announced its formation on Dec. 11.