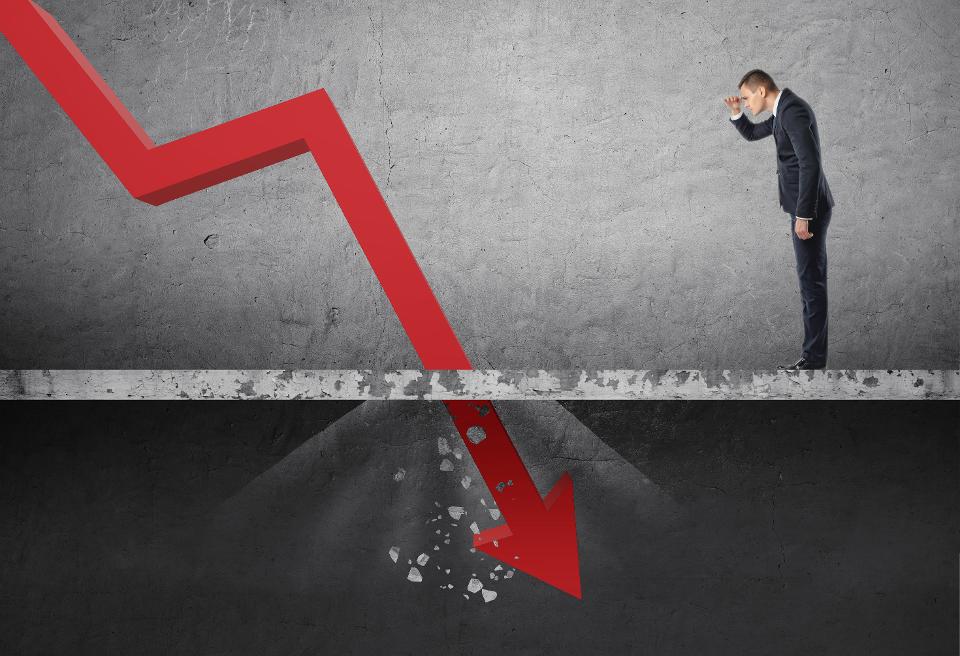 The mortgage market had a good week. On the backs of yet another rate drop, refinancing activity surged once again. And purchase loans? They hit their highest point in more than a decade.

According to the latest data from the Mortgage Bankers Association, mortgage rates dropped to an average 3.87% this week—their lowest point since September.

Thanks to the dip, refinance applications jumped 43% in just the last week and a whopping 109% over this time last year. All in all, refinancing accounted for almost 63% of total mortgage activity.

Purchase loan activity also increased, rising 16% over the week and 8% over the year. The market notched the highest levels of purchase loan applications since October 2009.

As Joel Kan, associate vice president of economic and industry forecasting at MBA, puts it, “The mortgage market saw a strong start to 2020.”

Will that strength continue? That largely depends on rates. But according to Mark Fleming, chief economist at title insurance firm First American, the current geopolitical and economic uncertainty in U.S. might work in buyer’s favors.

“Against a backdrop of uncertainty, investors worldwide look for a safe place to put their money,” Fleming says. “U.S. bonds, backed by the full faith and credit of the U.S. government, are widely considered the safest investments in the world. When global investors sense increased uncertainty, there is a ‘flight to safety’ in U.S. Treasury bonds, which causes their price to go up, and their yield to go down. U.S. home buyers benefit from this dynamic.”

In fact, Fleming says if investors continue this “flight” and the 10-year Treasury bond yield hits 1.5%, it could mean 30-year mortgage rates as low as 3.2%—a number U.S. homebuyers have never seen before. (According to Freddie Mac, the lowest monthly rate on average is 3.35%, seen in late 2012.)

If the Treasury yield doesn’t go that low? Fleming says even a slight dip will still help homebuyers, adding as much as $21,000 in purchasing power for the average American.

“Amid uncertainty, the house-buying power of U.S. consumers can benefit significantly,” Fleming says.