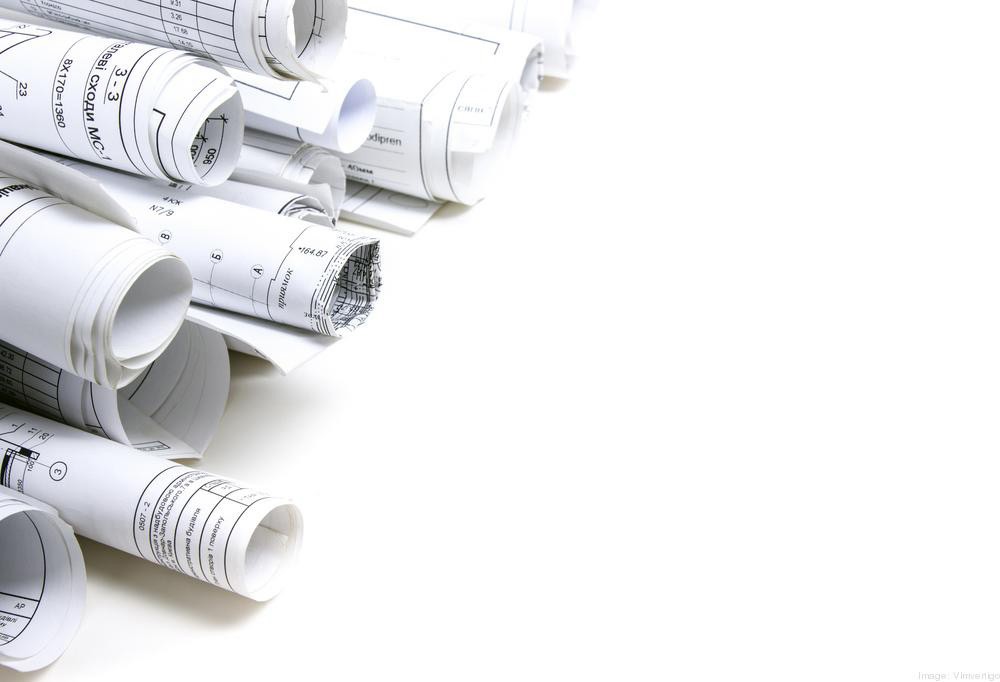 An Orlando developer aims to add another project to its grow- ing portfolio in one of the hottest construction stretches in Central Florida.

Atrium Management Co. wants to build a mixed-use project on 10 acres at 7445 Narcoossee Road, according to city of Orlando records.

The project may feature 195 apartments and roughly 6,000 square feet of commercial. The residential buildings would be up to five stories tall.

The project may cost $41 million to build, based on industry standards. It would rise near the fast-growing Lake Nona community in southeast Orlando, which continues to attract new jobs that create demand for commercial and residential real estate development.

It’s the latest development for Atrium, which is growing from an apartment management company to one of the city’s most active developers.

For example, the company is relocating its headquarters from Lake Mary to Orlando’s Milk District as it redevelops roughly 1.2 acres southeast of Bumby Avenue and Church Street into new apartments and office space. In addition, Atrium and Orlando-based PRN Real Estate & Investments plan to build an estimated $65.7 million mixed-use project south of Clifford Avenue and west of Bay Street in Eustis.

New development is important as it creates jobs and results in more spaces for residents to live, work and play. Further, these new construction projects are critical  to  places  like the Lake Nona area where there’s big demand for residential space.

For example, just south of the site, Tampa-based 2nd Wave Development is under contract to buy seven parcels with single-family homes to convert those properties into apartments and commercial space.

The demand for apartments there is “incredibly strong,” previously said apartment expert Scott Ramey, senior managing director of New York-based real estate brokerage Newmark, who isn’t involved with the proposed developments. “So much of that area draws off of the growing job center that is Lake Nona.”

The Lake Nona apartment submarket has a 4.7% average vacancy rate, which is lower than the Orlando-area average of 5.3%, CoStar Group reported. Meanwhile, the submarket’s average monthly apartment rental rate is $1,969, which is tops in Orlando and above the the City Beautiful average of $1,587.